WILL DWIGHT BALL PLEASE STAND UP

If Opposition Leader Dwight Ball continues to hide in the reeds, failing the test both of courage and cleverness, he risks being denied the ‘Mandate of Heaven’.

The ancient Chinese believed that Heaven granted emperors the right to rule, based on their ability to govern well and fairly; the idea is distinct from ‘divine right’. Possibly, due to the Liberal Party’s unblemished by-election record and favourable Polls, Mr. Ball may have embraced the latter concept far too early.

Ball’s handling of Premier Davis’ seat reduction plan (Bill 42) contains elements of self-immolation. But more importantly, has helped reinforce an impression of an under-tasked House of Assembly. Catering to the unmindful, he has raced down-market in search of cheap applause. But, those who are not complacent with democracy would never entertain the thought that opposition parties have nothing to do.

For that reason, Mr. Ball may be the one a bit light.


Davis has delivered him a solid smack on the gob and ruined the Liberal Party’s election readiness plan; Ball must know the Premier is not going down without a fight. 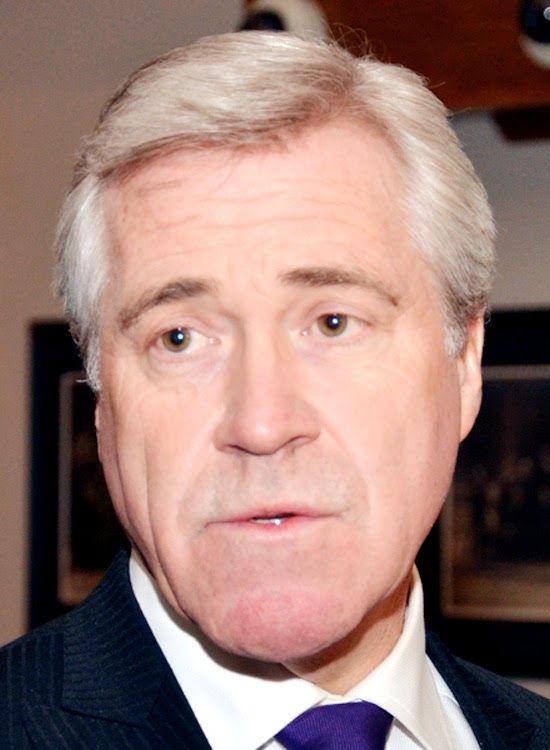 Ball may not have been able to stop Davis’ cunning calculus but the truth is, he barely tried.  He ought to have demanded an election, now, and reminded the Premier he has no mandate to alter the shape of the House of Assembly.

He ought to have dwelled on Davis’ lack of political legitimacy. He ought to have appealed to a sympathetic constituency and employed oft used forms of tactical resistance, in the House of Assembly, too.

He succeeded only in giving Davis undeserved credibility; wanting people to know he thought of the idea first!

Ball is not a warrior. He defaults to compromise when some things should never be negotiated.

That he fell in with Davis, many question Ball when it is the Premier that should be the one on the hot seat. His unwise choice causes them to question his political skills and his values, too.

Dwight’s television interview, following a late-nighter in the House of Assembly, revealed a man paled. His condition held all the marks of his own loss of fortune. There are wider implications, too.

The House of Assembly is the legitimate home where public issues are parsed. Ball got nothing for his deal; not even managing to keep the doors to the Assembly ajar.  His rural constituency was not afforded a second thought, let alone consultation.

Ball forgets that when Tory St. John’s kept the Liberals out of power, it was the voters in rural NL that kept the Party alive. He will need them, again, in the next election and will wonder why he so passively allowed eight, largely rural, Seats to disappear.

Evidently he never did see a role for Standing Committees.  Bill 42, implicitly, limits the availability of a ‘critical mass’ of Members to serve. In essence, Ball, like Davis, denies that the “People’s House” is the epicentre of government oversight. He confirms that, in a government led by him, such due diligence was never in the cards.

The behaviour exposes an erstwhile unknown dimension of the man, one disquieting, even disturbing, given his proximity to the eighth floor.

The House is shuttered. Ball has taken to writing letters to the Editor of the Telegram; Dear Abby can’t be far behind.

Who would care that, if this government is defeated, we are merely replacing Tweedledum with Tweedledee?

Dwight should worry that, among those who care about such issues, the relationship between ‘peak’ and ‘pique’ is inverse. The next few Polls will be revealing.

This Province is at a crossroads. Abysmal leadership by successive Tory Premiers finds a small society on a precipice.

Yet, the simple truth is, Mr. Ball has not run an effective opposition. Even his best Members have refrained from exercising strong political or intellectual skills.

In spite of all the serious issues which affect our politics, his Caucus has failed to execute their most fundamental duty by calling attention to an economy increasingly in peril and a reckless hydro project swallowing huge dollops of public money daily.

There is no sense of alarm in this Province. When it should have been the Opposition Parties raising Cain, only the oil markets have telecast something is wrong.

In preparation for the next Sitting, Ball should learn Opposition parties play a vital role in a democracy.

Able Oppositions aggressively counter abuses of power, and ensure minority views are heard.  They find and oppose weaknesses in proposed legislation, like Bill 42, in the operation of programs and policies; they dampen hubris and expose governmental excess.

Then, too, a good opposition leader will demonstrate suitability for the larger job by being effective in the one he has.

Ball seeks the road to high office, but he refuses an exhibition of the moral courage that ought to underpin his right-of-passage.

Little wonder, he now suffers the loss of his most cherished possession: that sense of ‘inevitability’ which, for three years, has characterized his Party’s mission to unseat the Tories.

Who would argue his failure to craft a position on any issue has robbed him of credibility for having mishandled just this one?

The ‘Mandate of Heaven’ says nothing about rewarding the uninspired or the timid; only ‘divine right’ makes such an accommodation.


Mr. Ball would be unwise to think himself in the orbit of Kings.
Posted by Des Sullivan at Monday, February 16, 2015