When former Premier Danny Williams stood to be Sworn-In before Inquiry Commissioner, Judge Richard LeBlanc, last Monday, thoughts of Hans Christian Andersen’s memorable phrase – the Emperor has no clothes - was difficult to suppress.

The moment had nothing to do with the witnessing of the diminutive former Premier being held to account. Rather, it was the recall of a phrase spoken by a child in the Danish novel who in his innocence described what he saw. “But he isn’t wearing anything at all”, the child exclaimed. It was the one truth that every one of the emperor’s subjects had been afraid to utter.


The child’s words now bounded off the walls of the Inquiry room as echo, though I had to think about what or who had given them voice.


Perhaps it was Ron Penney. Hadn’t he said something about people being afraid to speak out – which earned him legal notice from Williams’ Solicitor?  Of course, Penney would have had no such need.

More likely the echoes were afforded by just the atmosphere of sustained gravitas. This was a place unafraid of tender egos or of emperors, little or large and even less of rhetoric or swagger.

It was a pleasant thought that in this room, as in Anderson’s short novel, there would be no deference to authority.   There was only the prospect that finally the public would hear the truth. 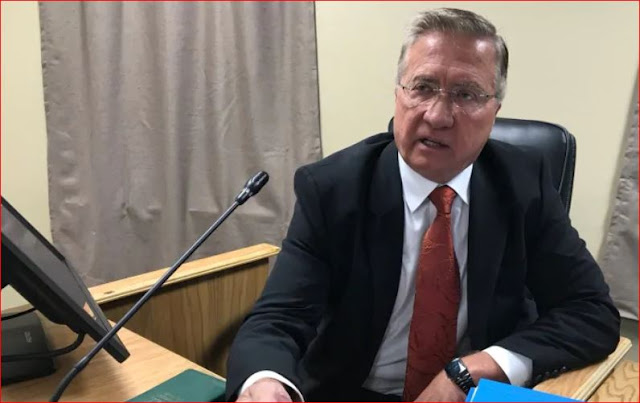